Ant is a man of many talents. He is best known for his day job as a car builder, but he is also a designer, artist, world record holder and a semi-professional football player.

Ant is a car nut, he has been building bespoke cars since he was a kid and after two commendations for bravery, his career as one of the UK’s youngest armed police officers came to an end when he was just 25, and Ant followed his passion into the car world. Ant started building bespoke classic vehicles to individual client specifications and has an international waiting list exceeding two years. Ant creates true works of art and has built an enviable reputation supplying cars and art works to museums, private collections and enthusiasts all around the world.

Ant is a natural on screen and when he was approached by Love Productions in 2013 to front the Channel 4 series ‘For The Love Of Cars’ with Philip Glenister, he was so good, everyone thought he had been on TV for years.  The series was a huge hit and returned in 2015 for a second series, and again in 2016 for a one off special.

Channel 4 kept Ant busy in 2016 with a new Craft show and 2017 shows no sign of letting up as Ant is the solo host of a new ten- part Channel 4 show titled “The World’s Most Expensive Cars” and an all new Craft series for More4.

Ant has appeared on a number of entertainment shows including ‘The One Show’, ‘Sunday Brunch’ and ‘This Morning’ and he is often seen hosting the live stages of some of the UK’s most prestigious car shows. As well as after dinner speaking Ant supports a number of charities alongside being an ambassador for the UK apprentice scheme. 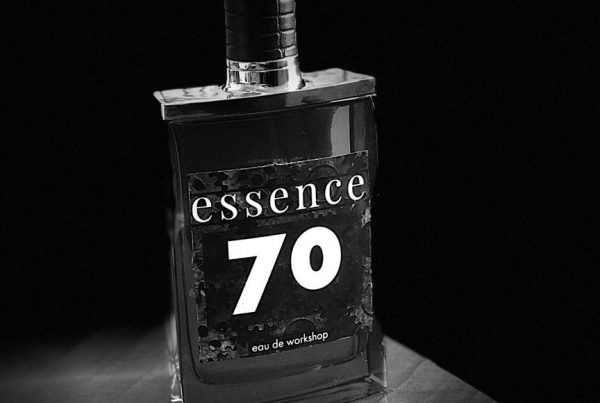 Order yours now: Due to overwhelming demand Essence 70 is temporarily unavailable Stock due: 02/04/2019 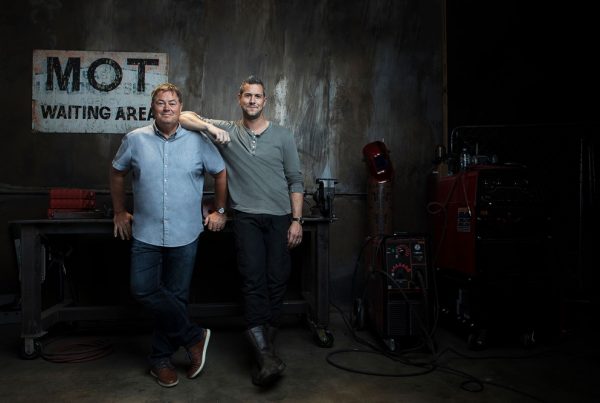 An exclusive UK premiere of the new series of Wheeler Dealers, featuring show stalwart Mike Brewer with his new lead mechanic and co-host Ant Anstead, will be held at the… 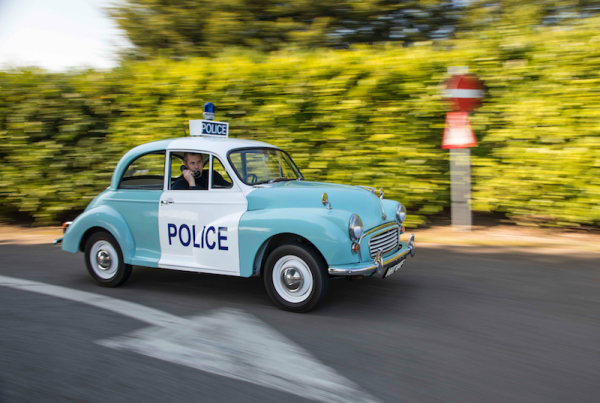 Ant Anstead needs your help as he is looking for unusual police vehicles, anecdotes, and cars to photograph for a book about the history of British police cars. And he’s… 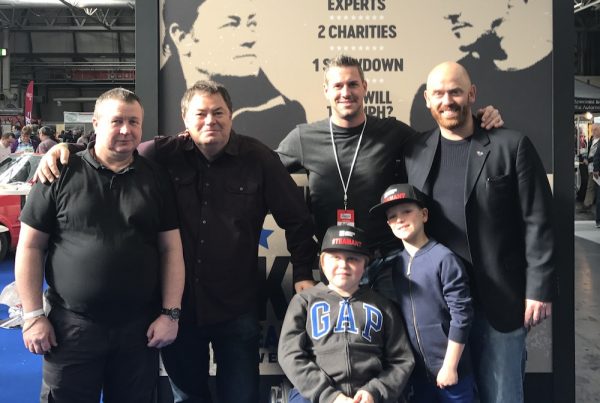 Lancaster Insurance has pledged to donate up to £5 to charity for customers who quote the phrases ‘TeamMike’ or ‘TeamAnt’ when they ring up for an insurance policy. Customers who… 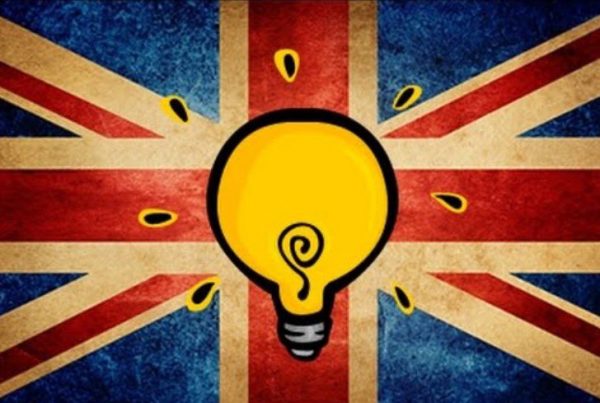 From antibiotics to the television, steam engines to the mobile phone, what is Britain’s Greatest Invention? In a one-off special for BBC Two, the Science Museum will open the doors… 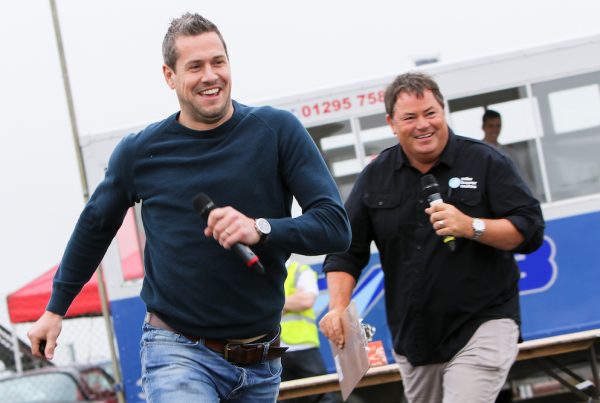 The MG Car Club is thrilled to announce that TV’s Wheeler Dealers are coming to MGLive! taking place at Silverstone circuit on June 17th & 18th. Series stalwart Mike Brewer will…