From antibiotics to the television, steam engines to the mobile phone, what is Britain’s Greatest Invention?

In a one-off special for BBC Two, the Science Museum will open the doors to the biggest invention time capsule in the world, their secret vaults, and ask the nation to vote for the British invention that’s defined and shaped the modern world.

Hosted by Ant Anstead and Dr Hannah Fry, seven celebrities will raid the archives and champion one object each, exploring the science and history behind the inventions that have defined modern Britain.

Selected by the Science Museum curators, the inventions are: antibiotics, concrete, the fridge, the jet engine, the mobile phone, the steam engine or the television, with the winner being announced live on BBC Two.

Britain’s Greatest Invention is part of the BBC’s year-long season of science and technology programming under the banner of Tomorrow’s World.

It will take science out of the lab and into peoples’ homes, as we seek to address how science is changing peoples’ lives, reshaping the world, and rewriting the future of healthcare. Our aim is to make science personal with the biggest scientific partnership we have ever convened to answer the big questions relevant to everyone. 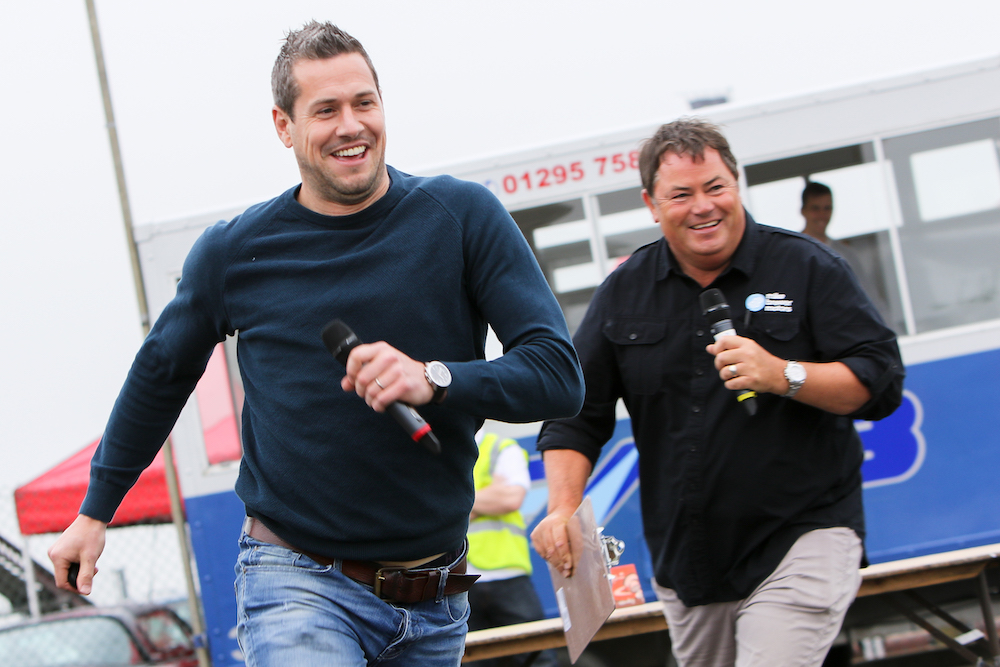